Seth Rowles has been able to work with at-risk youth, disabled children, and juvenile offenders on his path to discovering his future career. 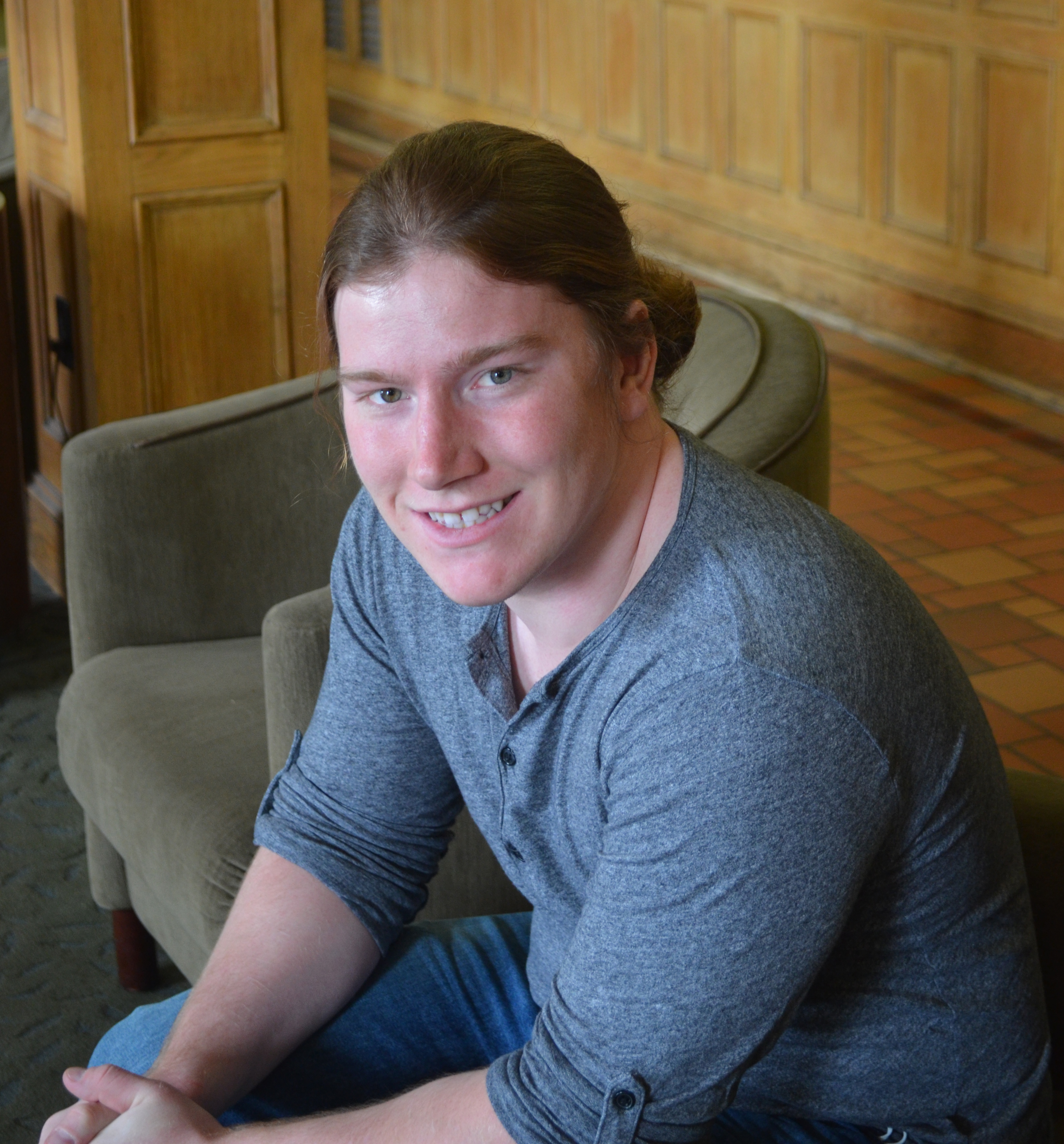 Seth Rowles wanted a degree from Michigan State University. Most of his forty high school classmates from Ontonagon, Michigan, opted for community college or vocational programs, but Rowles wanted MSU. Going as far away from home as East Lansing, an eight-hour drive, was a big deal in his small community.

“People talk about kids going to Ivy League schools,” he notes. “MSU is the Ivy League of my high school.”

But Rowles was also realistic. He believes he would have come to terms with the expenses after one year and would likely have transferred to Northern Michigan University, closer to home to save money. Fortunately, being awarded the STARR Charitable Foundation Scholarship has made it possible for Rowles to attend Michigan State University, knowing his education will be paid for so that he can pursue his dream of a bachelor’s degree in psychology and a wealth of experiences to support his classroom studies.

Stepping Up His Game

While Rowles obviously worked hard in school and was driven to succeed in academics, he states that being a member of the STARR Scholars group has only further encouraged him. There is a high-performance, no-holds-barred culture among the group. Through the encouragement of peers and the university administrators working with the STARR program, these students are urged to realize their huge potential.

“These young people are accomplishing things that, although they may never have thought it possible, are unleashing their potential, realizing and expanding their purpose not simply because they came to MSU but because they came to MSU and joined a group of others that helped to fuel their flames,” says Dr. Douglas Estry, Associate Provost for Undergraduate Education and Co-Director of the STARR Program.

As Rowles puts it, being around a group of such smart, successful people “really made me step up my game.” They’ve encouraged him to spend his time doing things that he considers worthwhile, and these experiences have helped him discover who he wants to be.

Rowles has always been interested in psychology in a general sense, but his experiences in East Lansing have led him to a more specified interest in children’s psychology. He worked in a campus research lab, giving small children IQ tests.

“It was fun to interact with them,” he says, “instead of the traditional social science research at a computer.”

Rowles also worked with the MSU Adolescent Program. For six to eight hours each week he was partnered with a first-time juvenile offender. Rowles served as a mentor for the teen, who has since obtained a job and is now starting driver’s education. Rowles has enjoyed seeing the changes that occurred in the teen’s life through the intervention of the program.

Perhaps the most rewarding experience for Rowles came in the form of a summer job he obtained as a result of his academic work. He worked at a summer therapy camp for children with cognitive and physical disabilities. Through interacting with these kids, including those on the autism spectrum, he recognized that they had emotional needs that were not being fulfilled.

“These kids are the kind that get forgotten by the rest of society,” he says.

Rowles wants to change that. He intends to graduate with his bachelors of science in psychology in May 2017, and then pursue a master of social work. After that two-year program he hopes to work as a caseworker, and eventually a clinical social worker, with at-risk youth, including those on the spectrum and those with Down’s syndrome.

It is clear when talking to Rowles that his passion for including individuals from all walks of life in society comes naturally. He recognizes that, in the big picture, everyone has something valuable to contribute. His advice to incoming students is to be true to who they are in order to make their impact.

“Don’t think you need to change to be successful. Find what makes you special, and use that to create change. Embrace your differences.”

To Rowles, the STARR Charitable Foundation Scholarship was not just a scholarship. It was not just a promise that he’d get the chance to pursue the Michigan State University degree he wanted so badly. It was a chance to earn his degree in an academic atmosphere filled with volunteer and work experiences that have shaped his perspective of the world and honed his interest in psychology to a passion for a future career.

“What these donors are doing is amazing,” he says, discussing the role of the STARR Scholarship in society. “It will greatly affect the lives of a few, but will really impact many more through the students that go on to interact with others.”

This post is part of a series, Not Just A Scholarship, featuring various scholarship recipients at Michigan State University. You can also follow #NotJustAScholarship on our social media channels to learn more about these Spartans throughout the year.

We're Feeling Thankful for Our Supporters

Thank you to all who support students at Michigan State University!

On September 2, in celebration of College Colors Day, several university Twitter accounts had a Fight Song Tweet-A-Long. We've gathered their messages below so you can see the full conversation.

Trained to Jump Out of Airplanes... and to Carry the Burden of Care

Spartan Nurse Skip Shipley (Captain, U.S. Army Reserve) graduated from the ROTC in 1993, and later returned to MSU for his MSN. Scholarship and fellowship support helped him along the way.