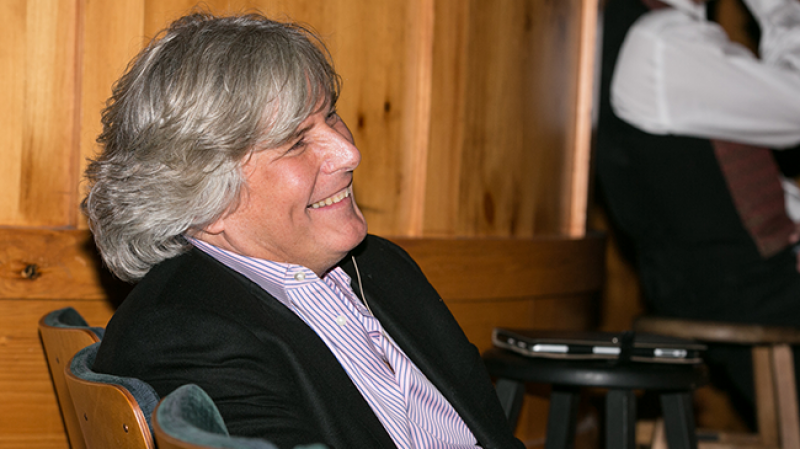 Post-graduate life is a series of left-hand turns. At least, that’s how Tom Ryan describes it. 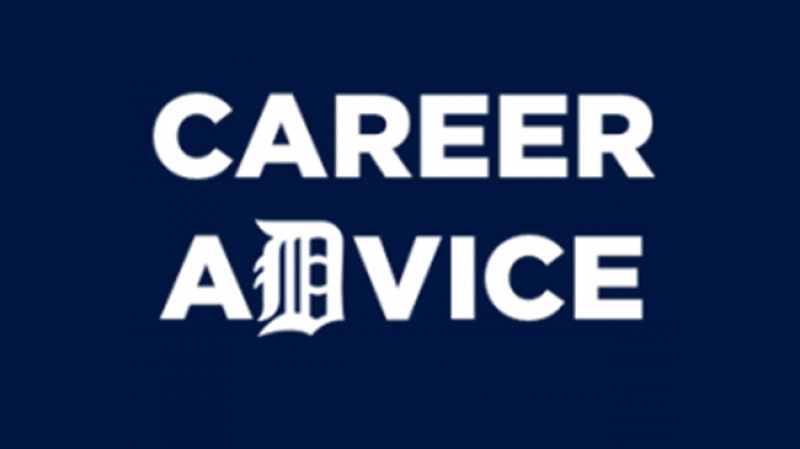 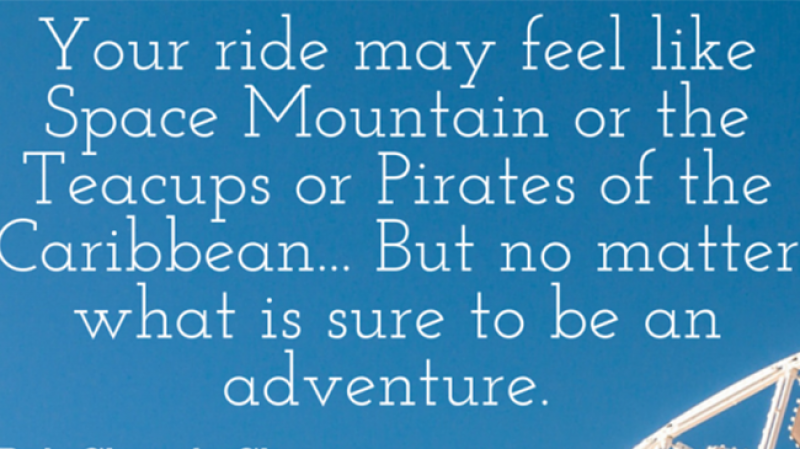 MSU is sending thousands of Spartans out in to the world this weekend! 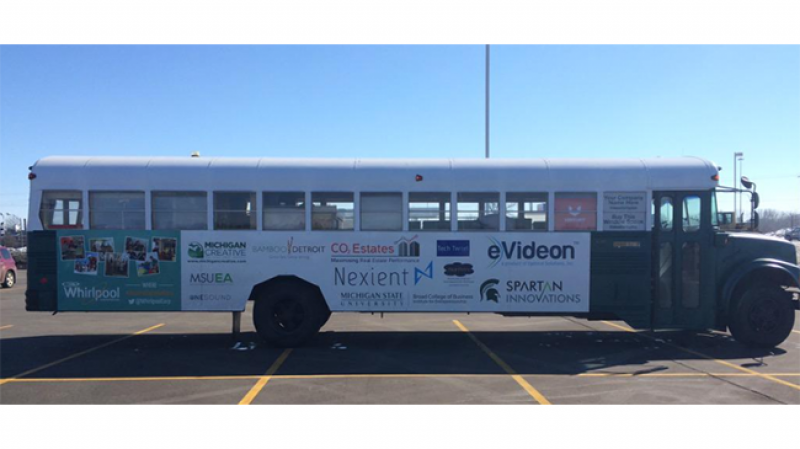 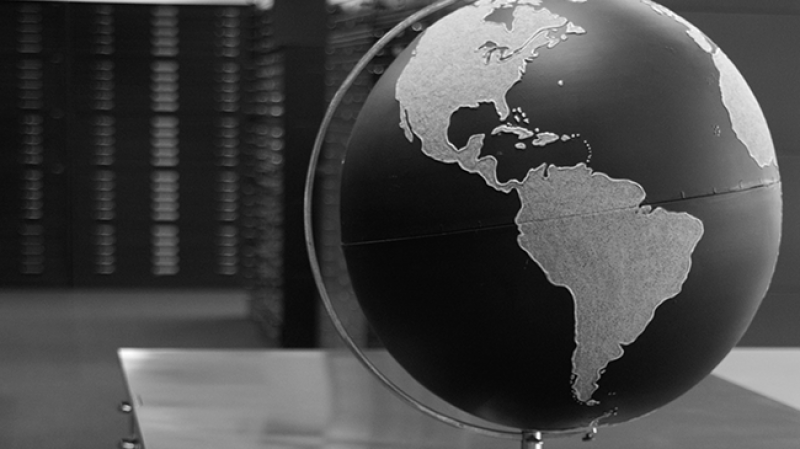 Spartans will be all over Austin, Texas for the South by Southwest conference this week, as attendees, presenters, contest participants and all-around awesome people.

msu.seum - Your Campus is a Living Museum 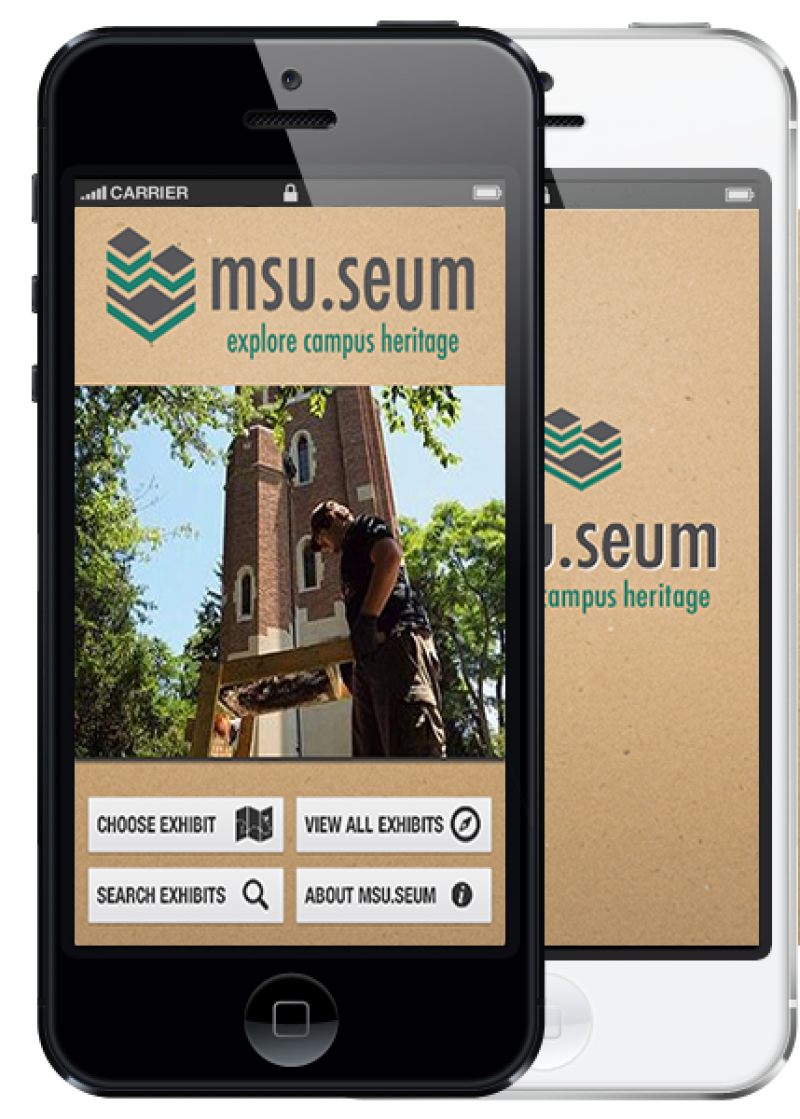 The msu.seum app lets you explore the history of MSU's campus and the processes used to research and preserve its heritage.

We were able to get a tour of Spartan Innovations and learn about this program that brings Spartan-generated ideas to fruition.

The Hatching - Going to the Dogs 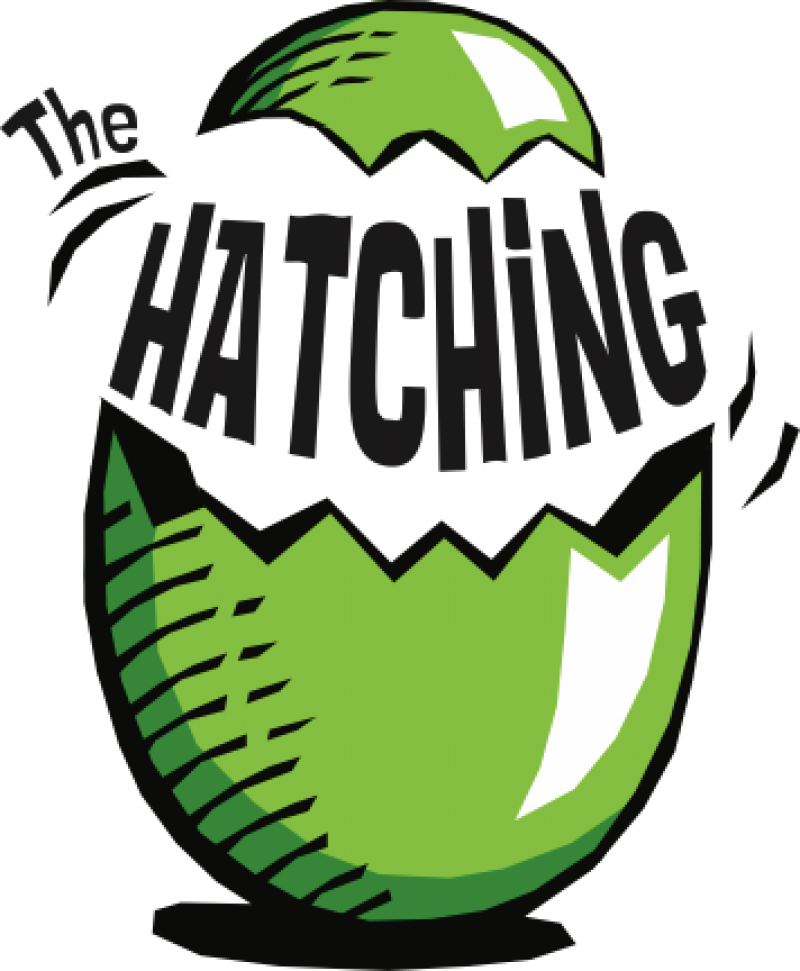 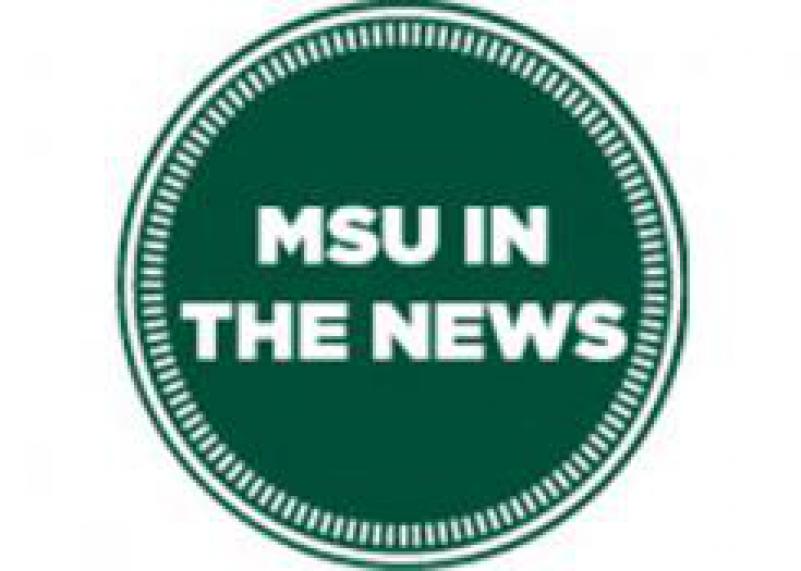 A team of MSU students has been invited to participate in the final round of the Collegiate Digital Media Entrepreneurship Tournament at the South By Southwest (SXSW) Interactive Conference in March.

Beneath the Pines: MSU Surplus Store and Recycling Center 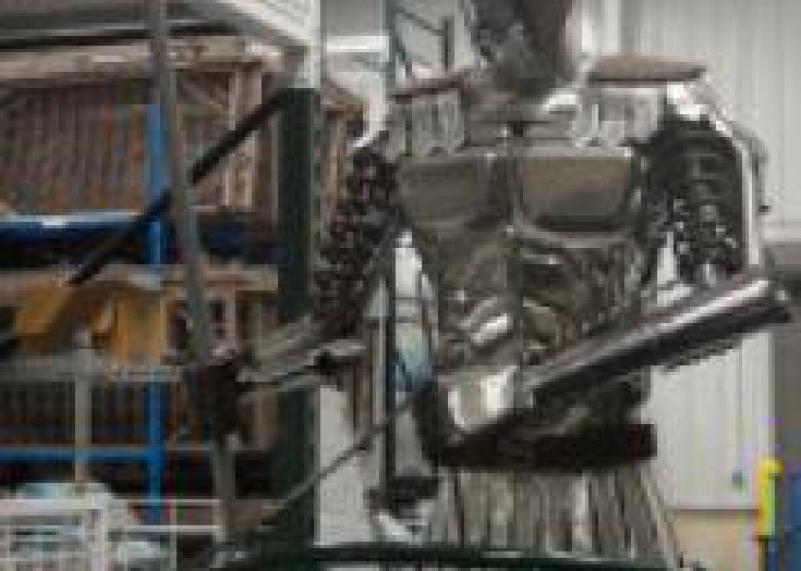 The MSU Surplus Store and Recycling Center, located on Farm Lane near Service Road, is a new state-of-the-art facility, opened in 2009.