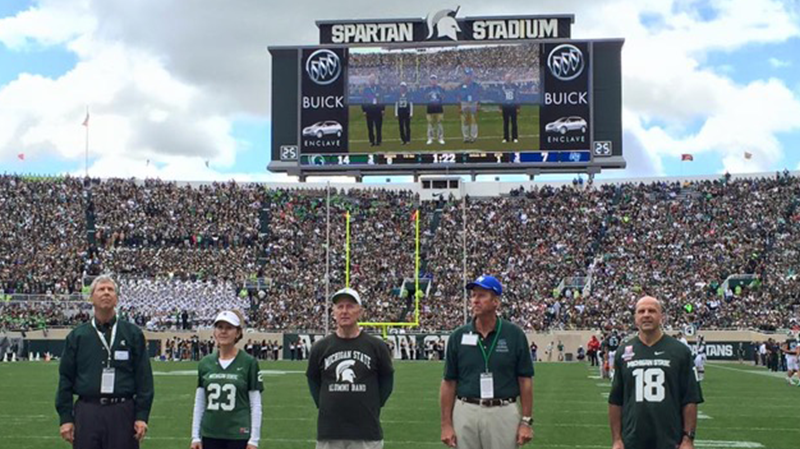 Air Force ROTC alumni came back to campus for a reception, tailgate, and the MSU vs. Air Force football game.

A new website features profiles of distinguished graduate students and the bold research they are conducting. 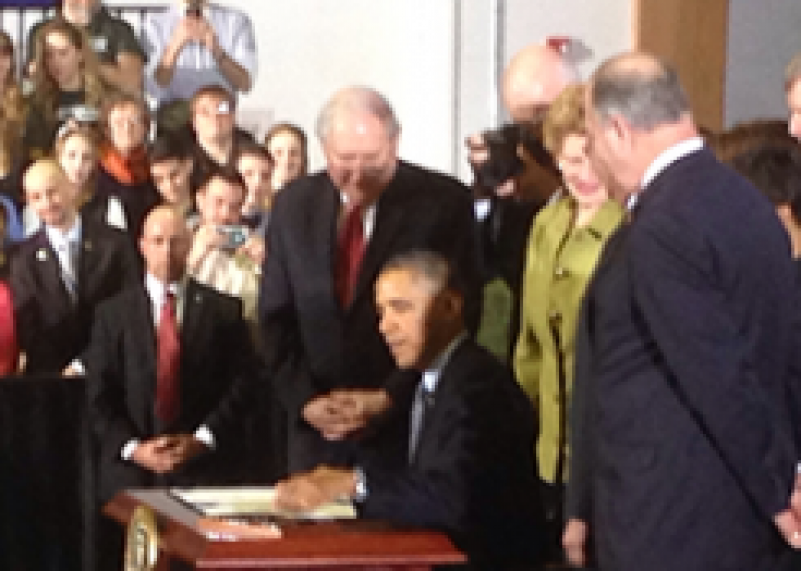 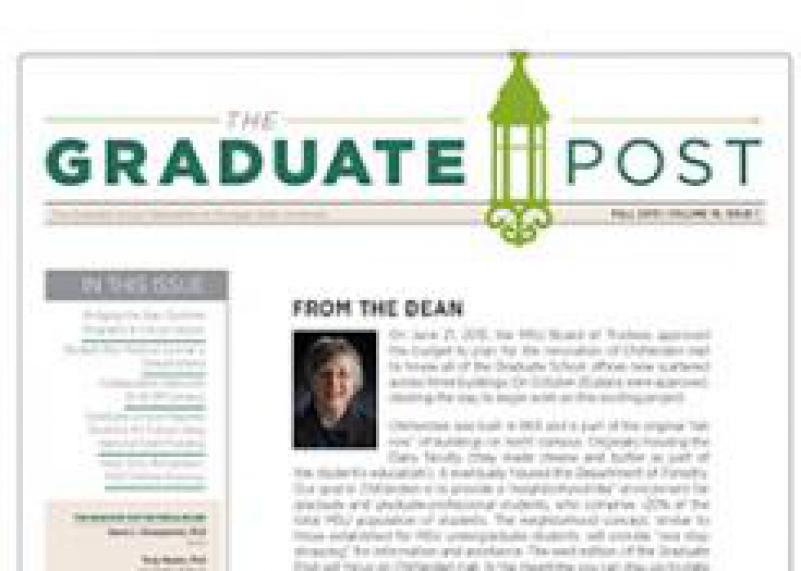 Keep up-to-date with the latest news from the Graduate School, including exciting news about their future home! 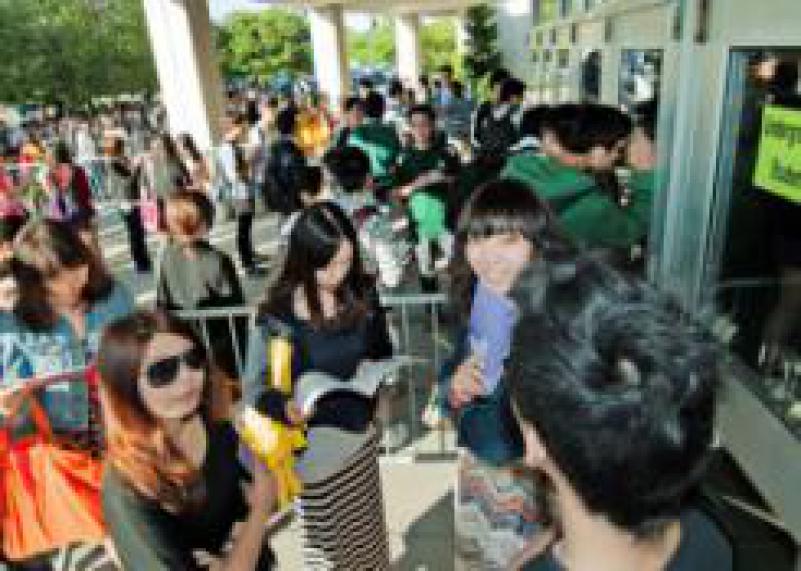 Today’s issue of The State News features an article detailing pending changes to visa rules and how they could potentially impact Michigan State’s students. 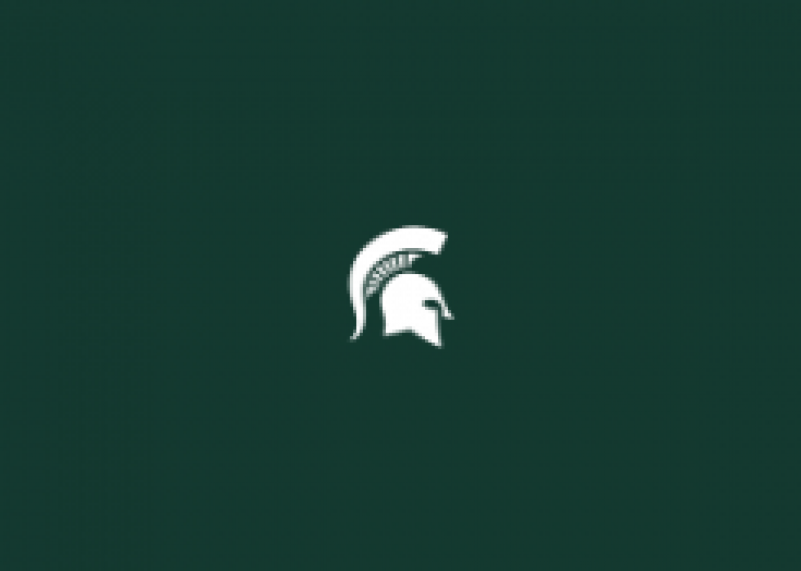 Students who are dependent on federally-supported Pell Grants to pay for their tuition at Michigan State know that their funding is safe until next year. 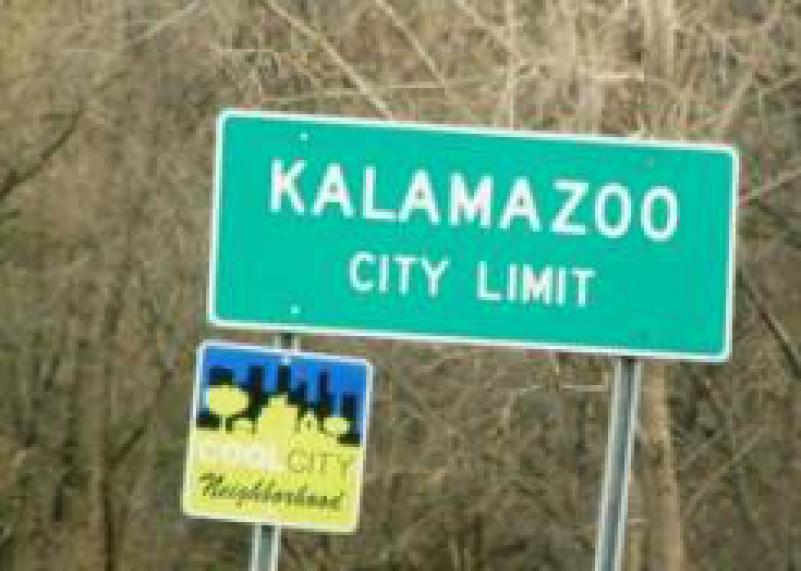 If you graduate from high school in Kalamazoo, you could attend Michigan State University for free.

MSU Among Leaders in Giving

As student debt doubles, many wonder when – and how – they’re going to make it out.