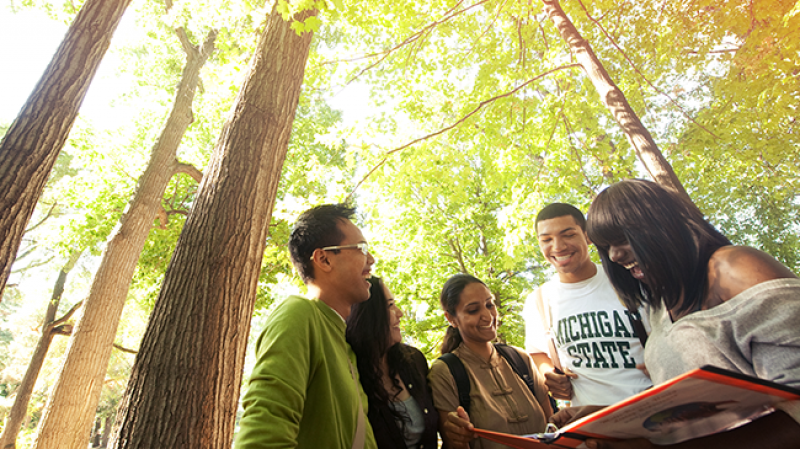 A donor-funded study abroad program expanded students' worldview and instilled in them the urge to give back to their Tanzanian host community.

Juliette Givhan was able to follow her dream of an out-of-state education after receiving the STARR Scholarship.

Matthew Wigglesworth: Doing It His Way

Matthew Wigglesworth was given the freedom to create his own path with the support of the STARR Scholarship.

Anna Backman would have missed out on a lot of the college experience without the help of the STARR Scholarship.

Seth Rowles has been able to work with at-risk youth, disabled children, and juvenile offenders on his path to discovering his future career.

Jessica Harris went on a five-year quest to earn a spot as a STARR Scholar so that she could go to college.

In 1998, anonymous donors created a scholarship that has now given over $12 million to Spartans at MSU, changing lives in the process.

Max O'Connor: a Lot to Be Thankful For 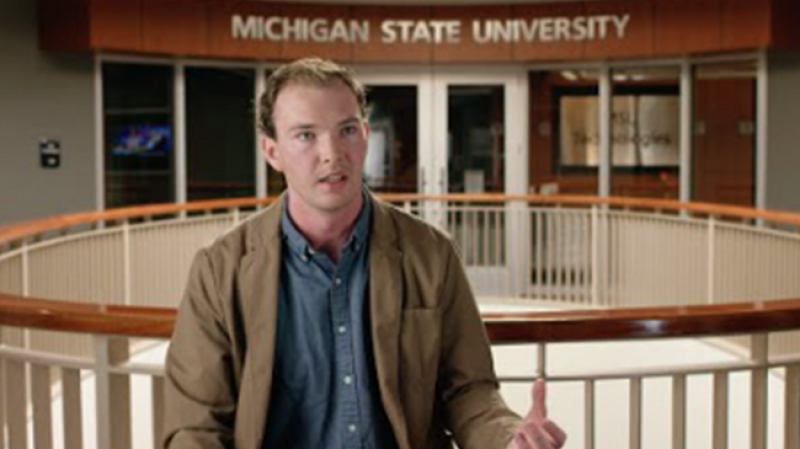 Max O'Connor, once a homeless high school student with big dreams, was able to come to Michigan State University with the help of scholarship support. 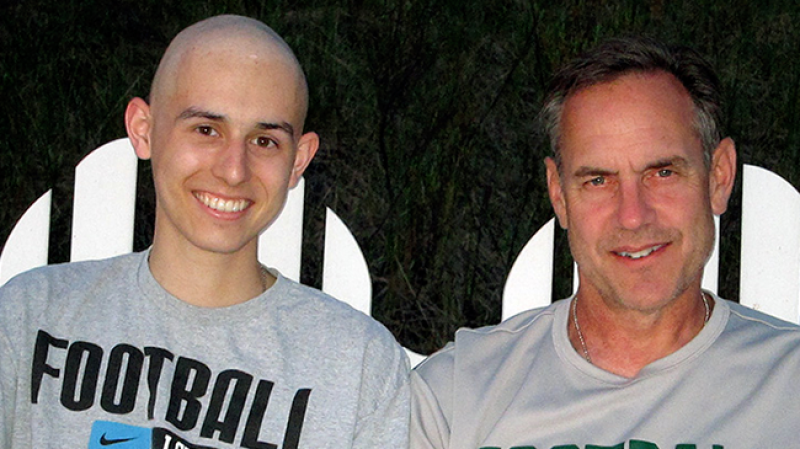 A Rivalry Week event created to honor the memory of an MSU student raises support for students at Michigan State and the University of Michigan.

A thank you to the family of the late Dr. Stan Idzerda 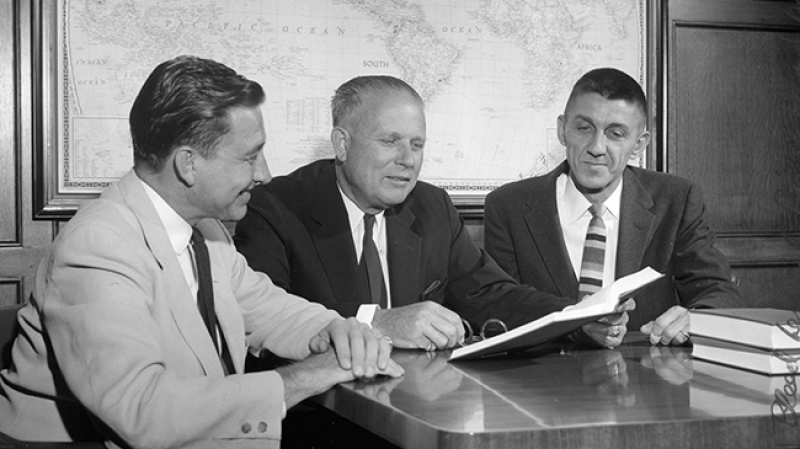 Ann (Pirochta) Staranowicz wrote a letter to the daughter of Dr. Stanley Idzerda, original director of the Honors College. Her letter gives us a glimpse into what university life was like in the 1960s, and how the kindness of one person can change a life.